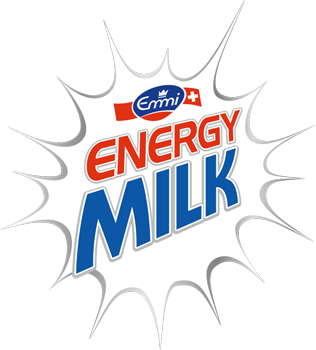 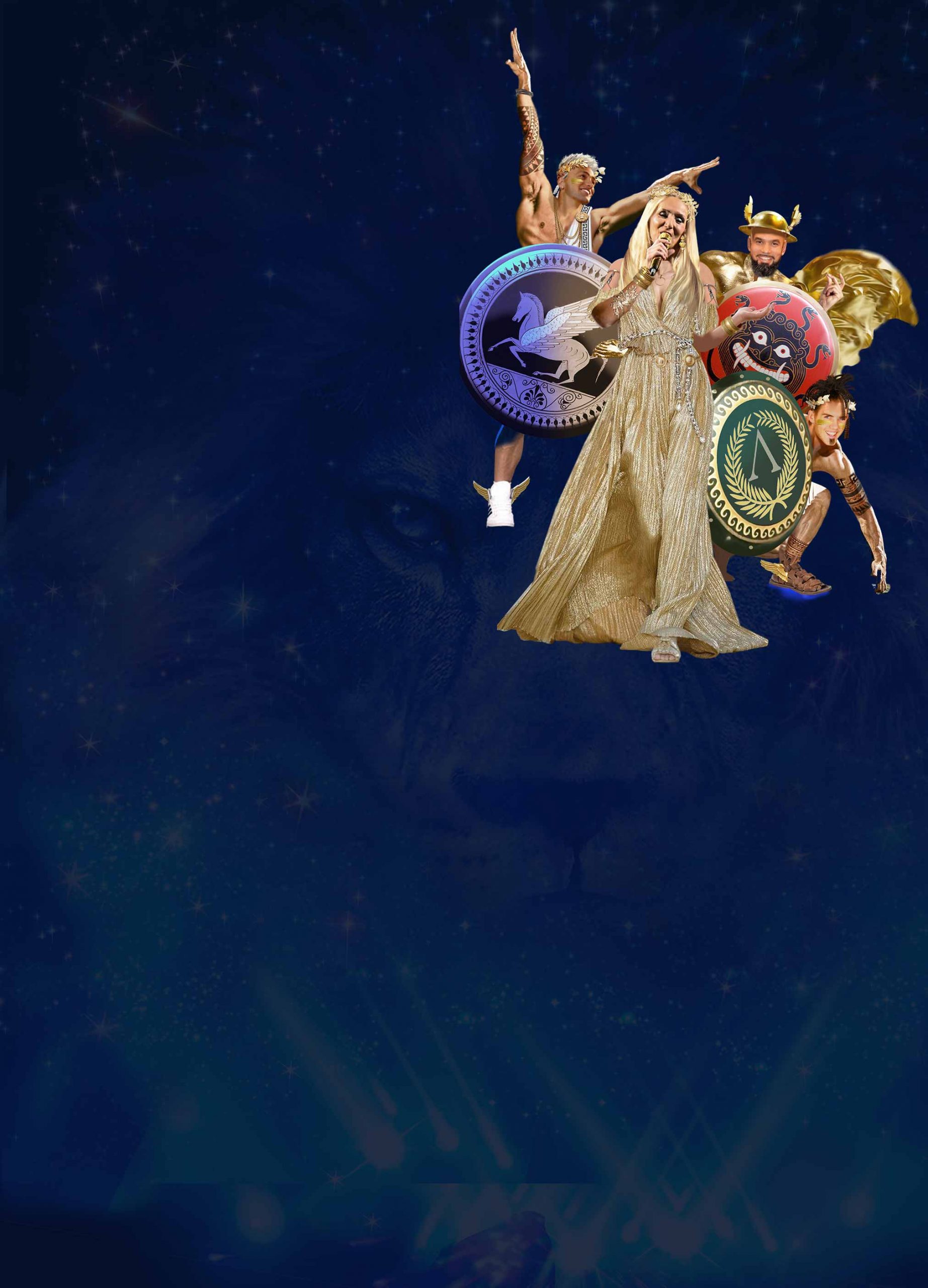 Send a self-addressed and stamped return envelope to:

If you would like to receive additional information such as tour dates and news by email,

then enclose a short note with your email address in the reply envelope.

From Germany & Austria to:

Please send an envelope with 0,85 € postage.